Riley Reynolds of Hussie Models isn’t having a good month

Riley Reynolds of Hussie Models is just not having a good month. First, he lands himself in hot water with Jessy Jones and is now being sued for millions. 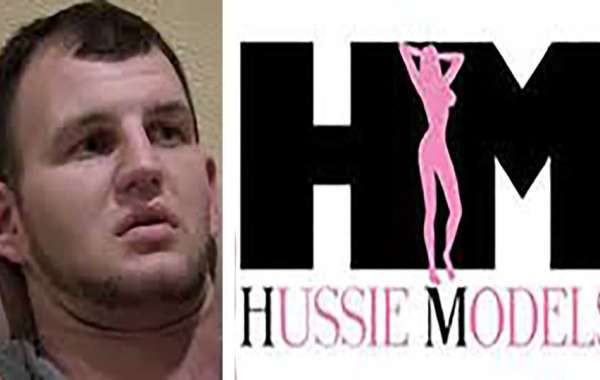 Riley Reynolds and MJ Fresh have been denying the lawsuit is legit but as you can see the case # is right there for anyone who wants to look it up. It’s very much a real multi-million dollar lawsuit.

But that’s the least of Riley Reynold’s problems. It seems Hussie Models will be looking for a new model house.

Hussie Models No stranger to conflicts

According to an email just received, it seems Riley will also be busy moving. Apparently, the landlord of the rental house he’s living in has given him until March 31st to vacate the property. Riley’s online rants about buying his mansion were just simply, grossly inaccurate.  The Neighbor from hell faces an angry mob up and down the street. Riley has until the end of the month to relocate, AGAIN. 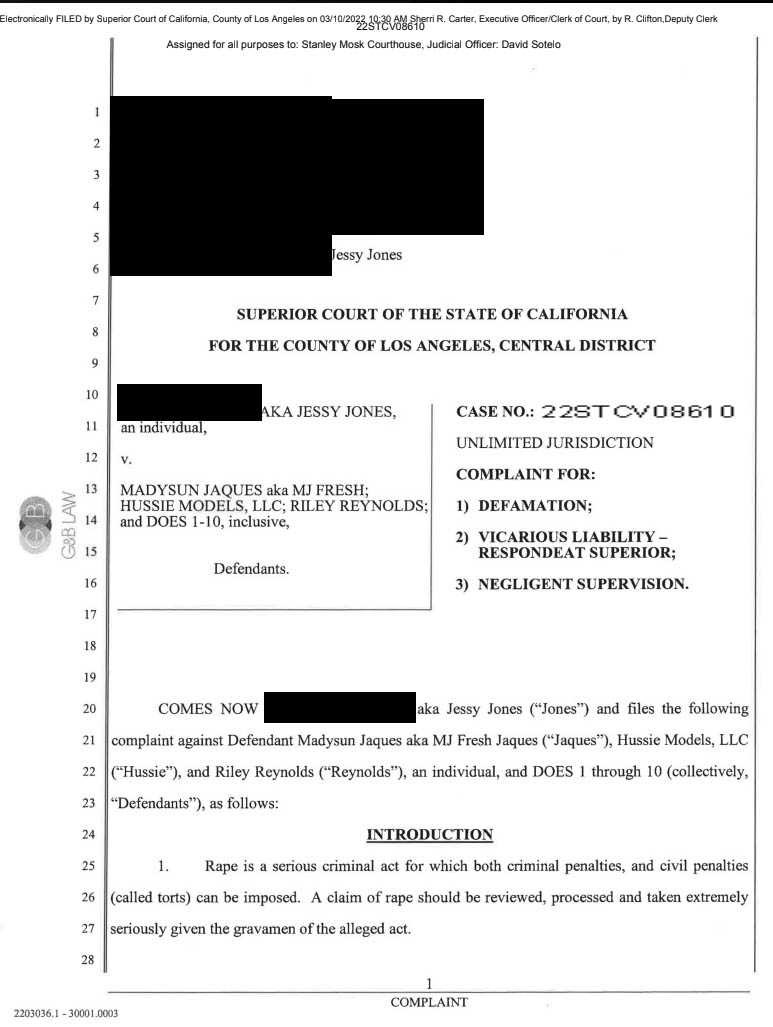 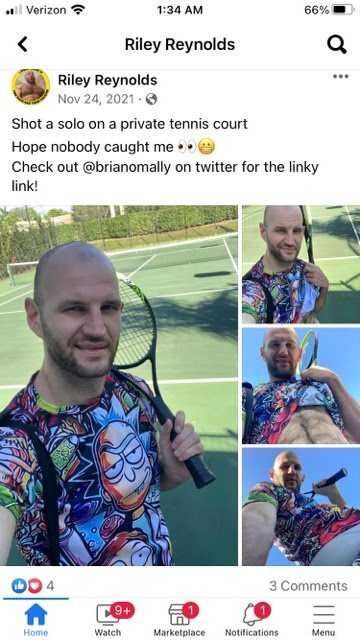 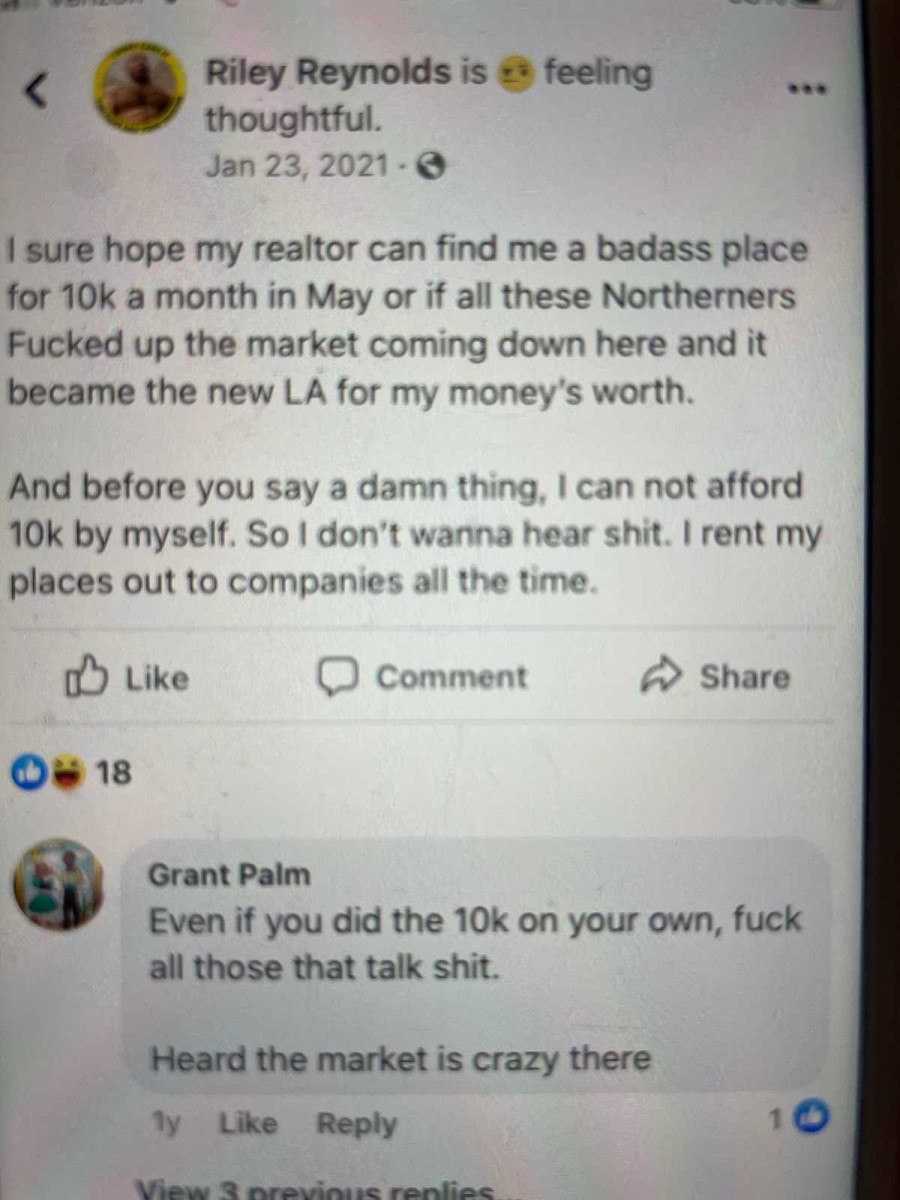 But that wasn’t all. Our source also updated us about how many times law enforcement has shown up at the house, So ar it is documented to be 13 times in just 12 months.

Riley just can’t help but stay out of trouble.

We attempted to reach out to him about the pending lawsuit but no surprise he has not responded.

We’ll keep you updated on how that’s going as more information becomes available.

How to Get Kinky in Miami 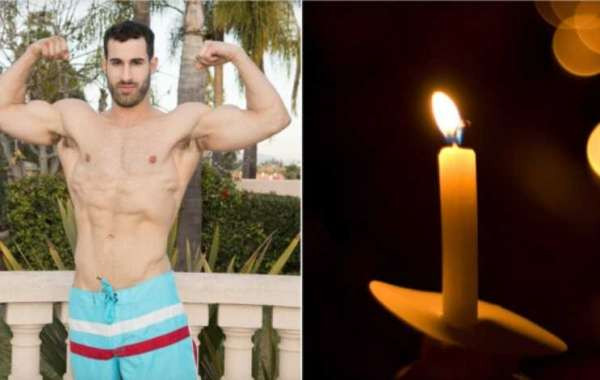 You have reached your limit of 5000 friends!

File size error: The file exceeds allowed the limit (5 GB) and can not be uploaded.

Unable to upload a file: This file type is not supported.

We have detected some adult content on the image you uploaded, therefore we have declined your upload process.